Baseball Lovers Get Ready For The Show 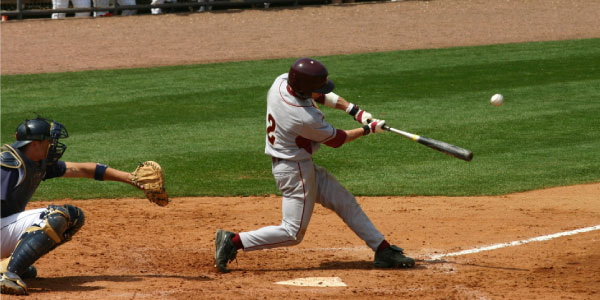 Is Baseball a declining sport? The sport is slowly losing its place to football and other games, however, has not reached a level where it can be called a declining sport. The two main events that bring basketball alive in a year are Major League Baseball All-Star Game and World series.

The All-star Game was hosted in San Diego on July 12th, 2016. This show was received with great enthusiasm by Baseball fans. Such shows help to cement the relationship between players and their fans. Regular seasons of baseball have more games than both footballs as well as basketball. However, it is still becoming more of a challenge to keep people interested in following all the matches. 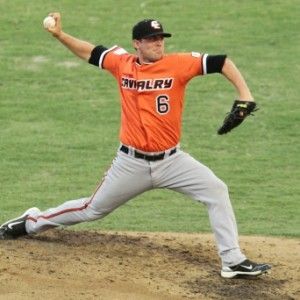 Another trend being noted that is that shows or telecasts of locally played Baseball matches are gaining more popularity than nationally broadcasted ones. The current champions are Kansas City Royals. They are determined to set new records this season and are proving to be successful in the plan too.

Another main query is how far the advancement of technology is affecting the game. Earlier many fans were unable to buy packages which broadcast the whole season. However today the various sources of instant messaging make it possible for all to watch the matches and also replay their favorite moments. However, all is not well and good as Technology is also harming the game and viewership. The introduction of instant uploads in the media is drastically reducing the number of people actually going for a match to watch it physically. Also, the advent of e-sports is proving to be a disaster to Baseball and other games. Most of you are getting more comfortable playing e- games within the comfort of your homes rather than going out to watch a match and follow up on the game. 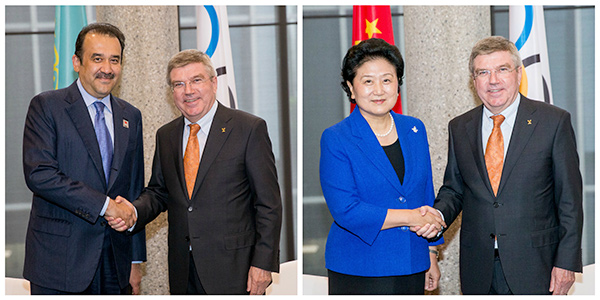