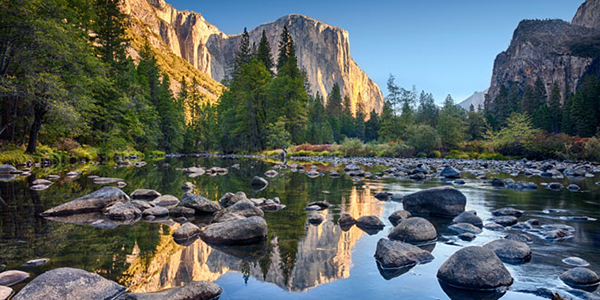 As the boy stood watching the many wonders of the park, like a group of Bison strolling away at a distance, he felt he could understand a little bit about why the former President would leave his office to spend days trekking through this place. Never before had the child been this enraptured by nature.

Years later, the boy now all grown up, yet again walked through the woods of yet another famous National Park. And, this time he could fully fathom the feelings of the past President. The boy was none other than Mr. Barack Obama, current President of The United States Of America.

During his visit, scheduled before the park’s centennial celebrations, Obama extolled the many virtues of Mother Nature. He called for greater conservationist activities aimed at preserving The National Parks of America, which he said must be everyone’s solemn duty. The parks, he said, are our greatest legacy and preserving them for future generations must become everyone’s duty.

Followed by his own family, as well as his supporters, Obama showed how even taking a simple walk in the woods were enough to soothe everyone’s mood. He met with several of the park’s rangers during his visit and even surprised a bunch of school kids who were touring the park.

He was also accompanied by National Geographic Channel’s Explorer host Richard Bacon. Obama and Bacon trekked through the oak and pine forests of Yosemite. Bacon pointed out the parks areas that are now protected thanks to the untiring efforts of National Geographic’s 1st full-time editor Gilbert Grosvenor.